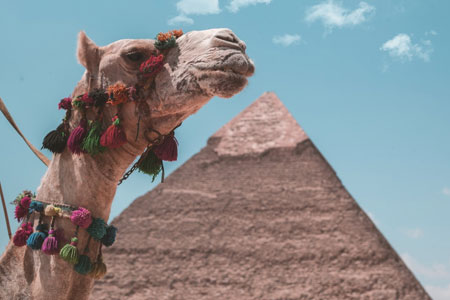 There is no absolute measurement of time

Now, the parallel to this is since time is quantum, everything exists in the present moment. All consciousness of all time is in the here and now, all at once. That brings us to a discussion of in the human body, the human emotions, the human psychology, the human spirit, ideas about what healing and disease are.

Disease or what humans call illness is always based on a linear concept of time. Human beings in the five senses world do not think of illness or disease as a sudden misalignment, a quantum moment, misalignment of the energetic grid which is the foundation from which physical manifestation comes in the five senses physical tangible reality. They think that illness must develop over time because the body ages, or you have an accident, you are in a car crash, heaven forbid, and the body is damaged, therefore it must take a long time to heal. Mostly the body takes a long time to heal, if it heals, because it is believed it will take a long time to heal, which is why some people heal much faster than others. Now, there are very few people whose bodies are damaged—there are very few human beings who experience traumatic physical damage to their bodies who can heal the body overnight from physical severe wounds, broken bones, torn skin, loss of blood, etc. The severe physical traumas do take some time to heal because the body exists in a sense of time. However, how does one explain one who's in a traumatic crash and gets up and walks away unharmed?

So there are many, many people who have supposedly incurable illness of cancer or other phenomena, deterioration diseases, nervous system diseases, all kinds of supposed permanent illness that will decline the body and result in death and yet they recover. And sometimes people have so-called miraculous recovery, so how is that possible? If a human being believes that there is linear time and therefore disease occurs in linear time, total healing and instant cure is not possible, but what I am saying to you is in the energetic, multi-dimensional world that creates the five senses reality, healing can happen in a fraction of a moment, total healing, energetically. It also means that misalignment, disease, the causes of illness can happen in a moment also, but because it is the energetic world it is completely reversible if the human belief system is such that it believes it is reversible. Now it is very, very important for humans to understand that many, many so-called New Age teachers use this concept and do not realize that they are using it incorrectly and therefore abusively, because it becomes very easy for people to blame someone who is sick who believes in metaphysical principles and doesn't get better and say you are not such a good practitioner. If you really believed, you would be healed. It becomes a crisis of faith, re-wounding the person on the emotional, psychological, and spiritual level on top of a body disease.