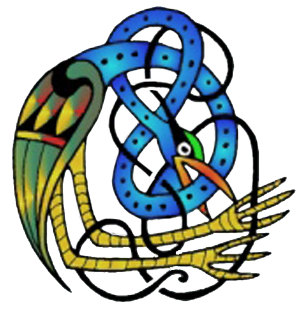 Leslie, Kendra's channel, met Kendra again in this lifetime in a typically unusual and funny way for both of them.

In February 1971, Leslie was putting together a tape soundtrack of shrieking bats for a school production of "Dracula" (true!) when several friends with whom she had been conducting psychic experiments came running in. "There's a spirit coming through the Ouija board," they said. "Her name is Kendra and she wants to talk to you." Though initially skeptical, from the first moment Leslie made contact with Kendra that day through the board, she knew Kendra’s energy was deeply familiar and she was back in touch with a very special entity she had known before in other times and places. 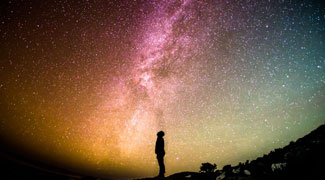 Over the next few years, Leslie learned new and better ways to transmit Kendra's teachings and messages, which were turning out to be of the highest, most subtle and helpful kind, even from the very beginning. She quickly discovered it was better to work the Ouija board alone while someone took notes because the spelling was so fast, and eventually at Kendra’s suggestion agreed to allow Kendra to guide her to go off the board entirely and receive the messages directly through her own consciousness.

From that first directly-channeled session, Kendra embarked on a now years-long journey of teaching, guiding, uplifting, healing, and helping her incarnate friends and loved ones find deeper meaning, grow spiritually and emotionally and become much happier in their lives.

"It's been a fascinating and unusual journey with Kendra so far,
and I'm looking forward to bringing Kendra's wonderful wisdom to even more people."

Leslie continued to develop her channeling skills, learning several ways to channel: consciously, in a light trance state without losing her own personal awareness, and more profoundly, in near full-body, direct channeling sessions, where Kendra temporarily (and always with permission) moves and speaks directly through Leslie physically to her other incarnate friends. In addition, Leslie has also developed parallel skills in other forms of psychic work. 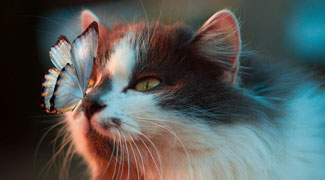 Over the years, Leslie and Kendra have been featured in several books and magazines as well as on television.

Through Leslie, Kendra has helped untold numbers of people over the years, always with a profound sense of the truth, kindness, and a great gentle sense of humor. Leslie’s relationship with Kendra has been a formative and major influence in her life.

If you're looking for a safe first, or new and deeper experience, being guided and taught by a wise, warm, profound, rigorous discarnate entity, you can't be safer nor choose more wisely than to have a session with Kendra! 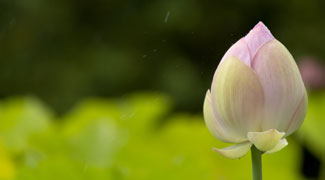 Margi became Kendra's client and student when Leslie introduced the two in 1995. After studying with her closely for over 20+ years, Margi finds it hard to believe that when a friend presented her with a Seth book years ago she was so cowed by her very first contact with channeling that she hurriedly donated it to the public library without even looking at it carefully!

Margi is a practically- and metaphysically-oriented coach, counselor and consultant as well as a licensed psychotherapist. Kendra and Margi have had past lives together, and continue to develop their relationship in this lifetime. Kendra has described her as a versatile modern shaman. The "Big K" has had an enormous impact on Margi's life, beliefs, and personal growth. Margi knows Kendra and Leslie well enough to assure you that they are totally separate entities, each with very distinct personalities.  She can also distinguish the difference in their energies, and can easily tell when Kendra is present and about to offer some guidance and messages.

At Kendra’s request, Margi has become instrumental in facilitating group and public sessions.  Margi hosts the sessions, introduces Kendra to the group, and sometimes guides post-session question and answer sessions once Kendra has left the group.