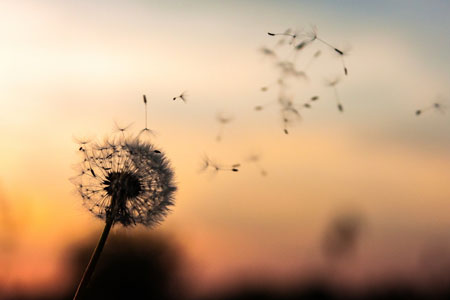 It’s time to decide that things ARE better and then they will get better.

It is a cause and effect conversation, darling ones. If you want things better, and you say it from a disempowered place, you are making a declaration to the universe that you are passive and powerless, and external forces are creating a world that is not better for you.

And then you have to ask the question “what does making it better” mean? Making it better really means right now, creating a different mood and energy in your body and in your consciousness… so that you feel more content and peaceful, unaffected by the five-senses physical world… on the cause level.

All of these things that you are so worried about, things you want to get rid of, possessions, are five-senses, material, third-dimension world issues. Your soul, the core of your identity, who you are as an individualization of universal consciousness, is not a third-dimension experience.

It is much deeper and more profound than that. You understand?

So to keep the focus of the power to create or change or destroy or whatever, as if it is in the five-senses third-dimension world is by definition an extreme diminishing of your actual native power and energy as a consciousness.

You are not a three-dimensional being, never forget that. You have the power to decide to “make things better” and then to make it so.