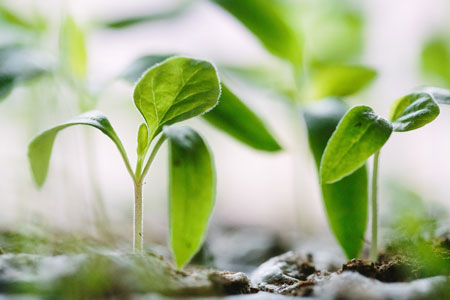 Making the most of Life's Cycles

Kendra: (Performing a ritual lighting some resin incense over a piece of charcoal) Endings and beginnings, yes? This is the end of the charcoal, yes? The beginning of the flame?

Kendra: The ash is the transition, yes? So is this a death or a birth? The answer is yes. (as the smoke rises) If this bothers any of you, it does not last long. Mind it not, please. (intake of breath; sustained blowing out)

In very old days in human years, it was thought that smoke like this on sacred cold winter evenings like this in the northern half of your planet - for it does not get quite as cold in the southern half except at the very southern half-In the cold climates in your planet, it was thought that smoke like that could transmit messages to the gods for when the human body could not transmute and fly to the heavens. The smoke could bring the message to the gods.

And there were those who communed within the smoke who believed that when they would pray or chant or simply focus with great intent on what they were visioning at the close of a year and at the beginning of the new year and praying for the god of sun to return and make the day longer - they also believed that the column of smoke rising to the heavens could also bring the messages down from the gods to the humans.

Why would humans honor gods in the first place, ancient humans? Because of course, ancient humans - far more than modern humans - were very aware that the planet and the heavens and the earth are far bigger, far more mysterious and far more powerful than humans. A great sweep of wind could knock down a village. Is that not more powerful than the human force it took to build the hut? A fire could rage down from the mountains and wipe out a civilization. A mountain could have a whole in the top, spew ash and erupt hot lava and peoples were gone. Was that not more powerful than anything humankind built? Anything humankind could construct could pale in comparison to the power of the deities of fire, earth, air and water. You understand?

And so, the ancient, so-called primitive mind visioned those energies as deities because a simple mind will see the world as a reflection of itself. So, the simple so-called - primitive so-called -- ancient human being in a much more direct experience of the world without indoor plumbing and heat, without electronic machines ringing and conveying voices - had to hear the voices from the gods directly. Not through a telephone. You see?

They had to experience whatever life would give them directly and apprehend it directly somehow through the energies, through the body, through the soul, the heart, the mind, the thought, the speech...the touch. Directly. A direct experience.

"Remember, everything is possible..."